The Revolution PowerPlus valve is the industry’s first, fast acting, shear and seal valve with an integrated power source.

By adding a gas accumulator within the housing of our Revolution valve we can increase the speed of the shearing and sealing action.

Being ultra-compact and versatile, the valve can be installed below the shear rams on even short BOPs, providing failsafe, frontline well control and vessel disconnection without resorting to the BOP which is more difficult and costly to remediate after activation.

The increased closing speed of the Revolution PowerPlus valve is less than a second and will improve subsea intervention safety, particularly during gas production, where the speed of valve closure and the integrity of the seal directly affects the volume of gas prevented from escaping. Traditional safety valves operate at much slower rates and often rely on mechanical springs.

The first prototype 6-3⁄8” 15,000psi working pressure, in-riser landing string model has been developed and is currently undergoing shear and seal qualification to API 17G. It uses resilient primary sealing and will be rated to cut coiled tubing, braided cable and slickline with an automatic, fail-safe close mechanism, operated via existing control systems.

Due to the novel design of the Revolution valve, operators can take advantage of these critical safety benefits for around half the cost of other solutions. 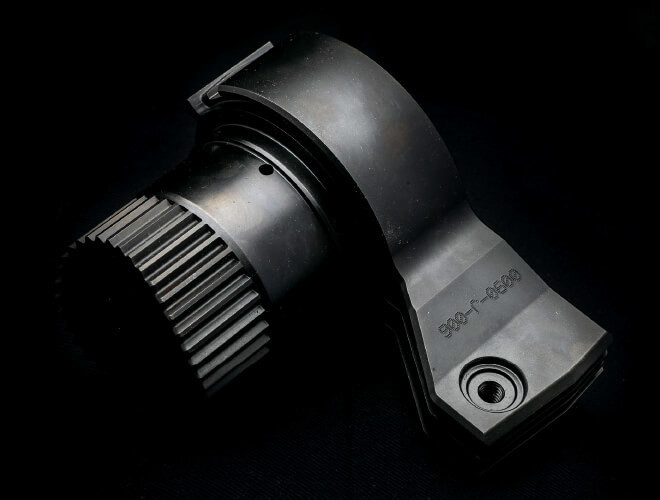 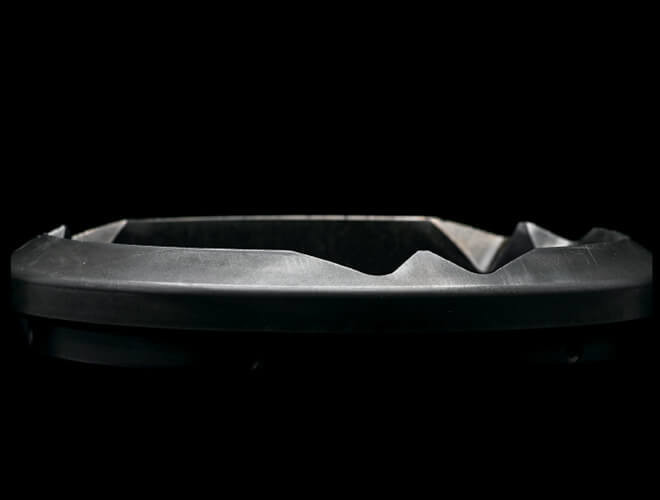 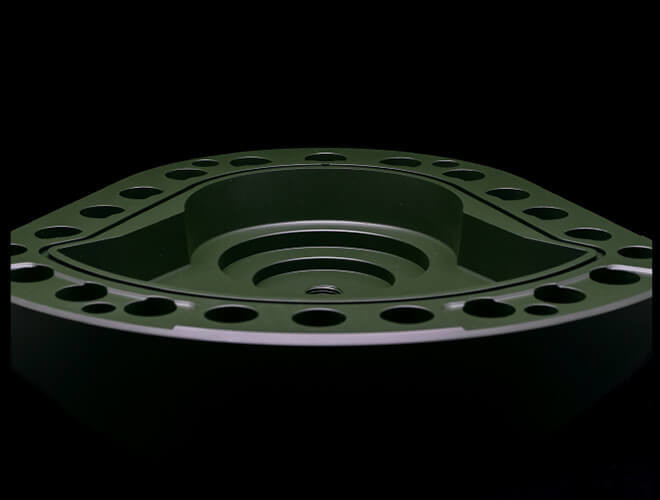